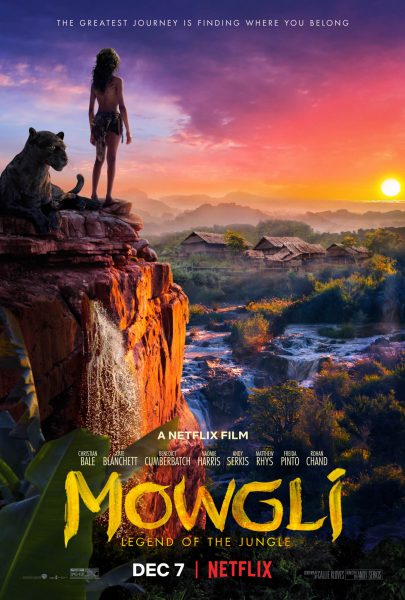 Directed by Andy Serkis, this version of Mowgli is set in a jungle in colonial India when Shere Khan, a treacherous Bengal tiger, breaks ‘jungle law’ by killing a family of huans. Bagheera, a black panther, finds a surviving infant boy and takes him to Nisha and Vihaan’s family of Indian wolves. The ‘man-cub’ is brought before the wolf council, where Bagheera buys the boy’s life with a kill and strong-arms Baloo, a Himalayan brown bear, into serving as his fellow guardian. Shere Khan arrives to kill the child, but the leader of the wolf pack, declares that the boy is under the pack’s protection. Mowgli becomes accepted by the animals of the jungle as one of their own, until he must come face to face with his human origins.

Mowgli: Legend of the Jungle Link 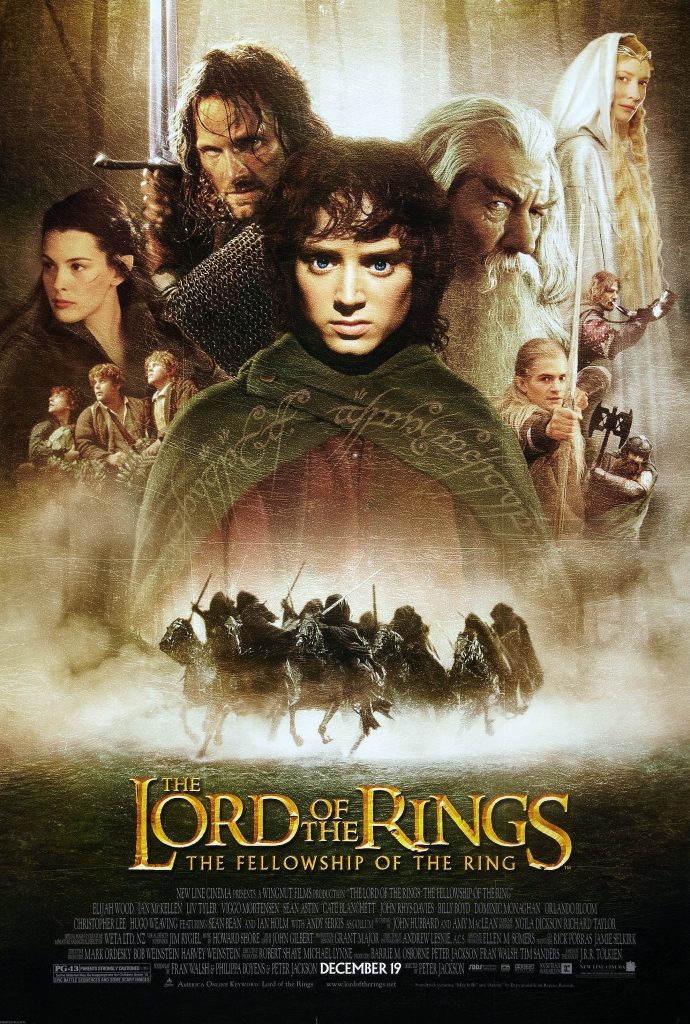 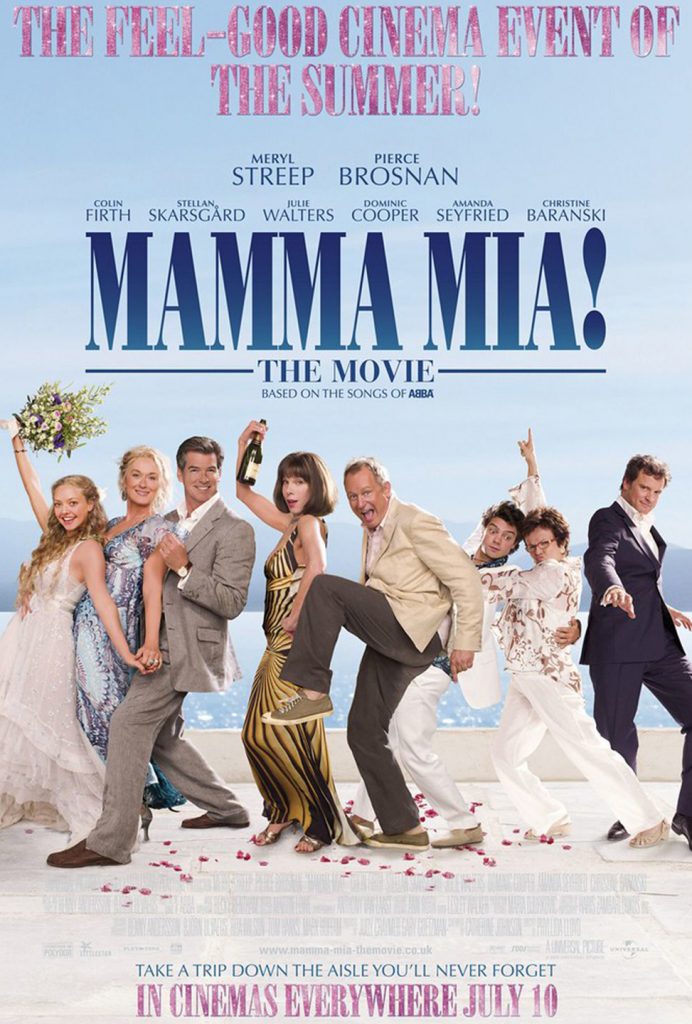 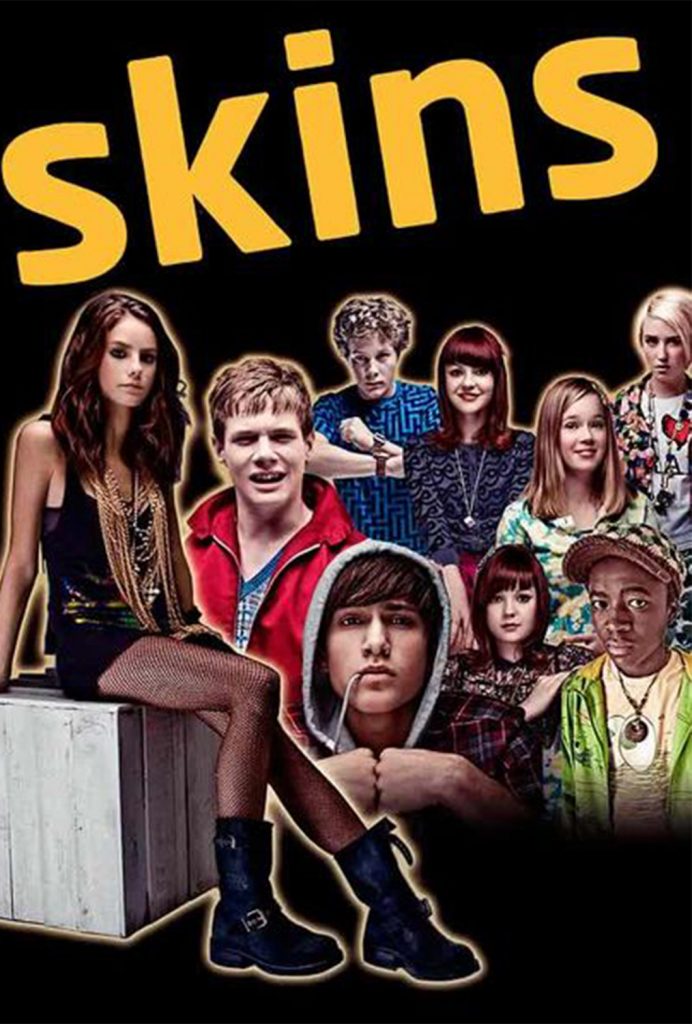 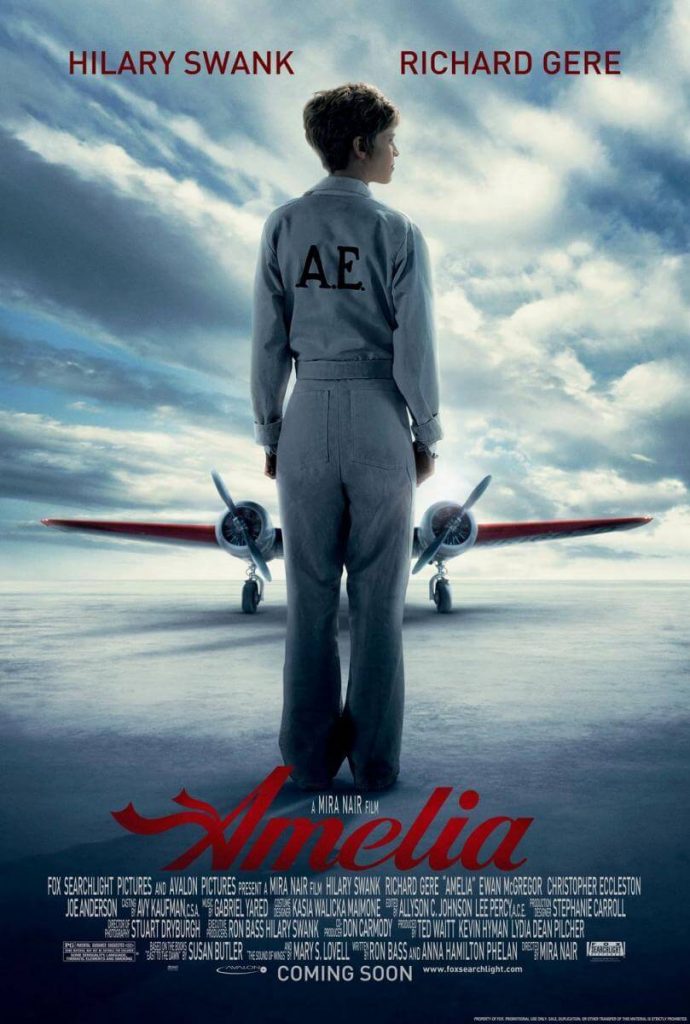 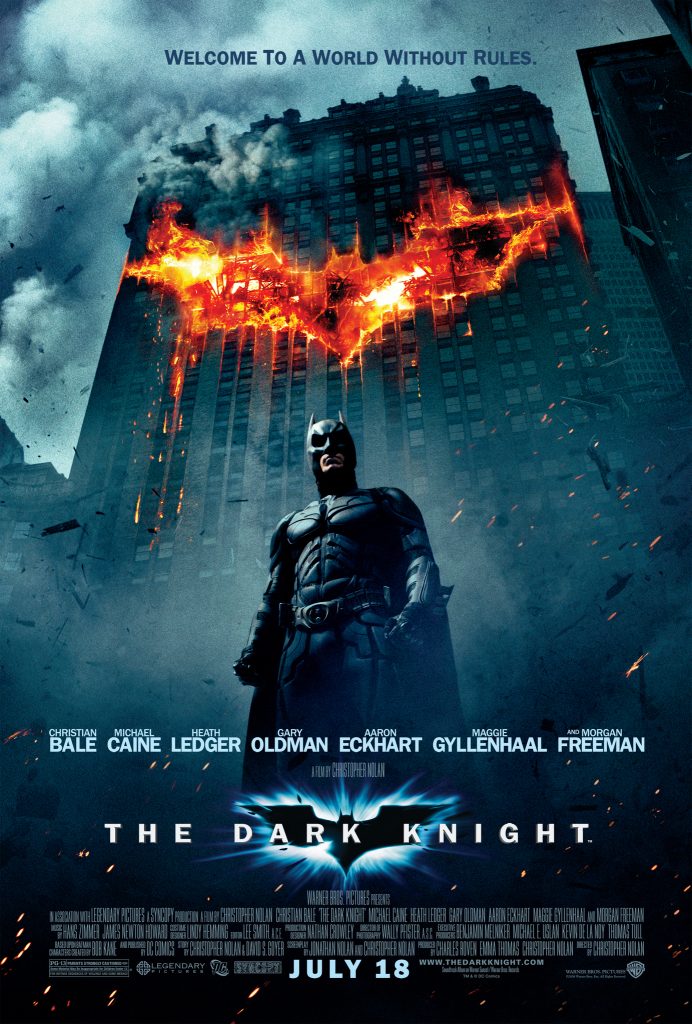 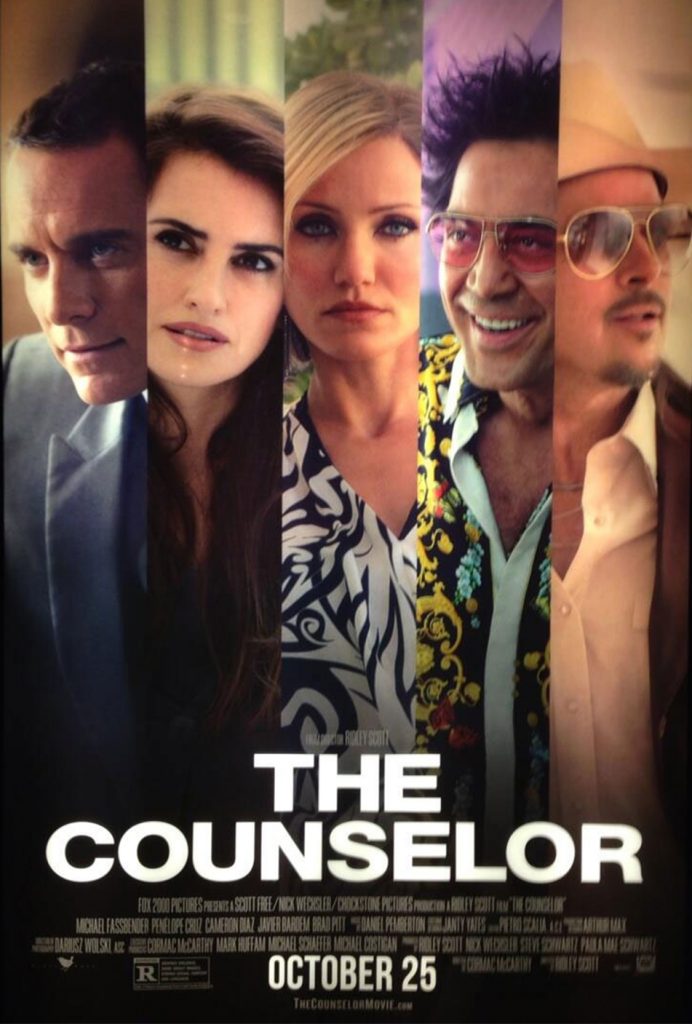 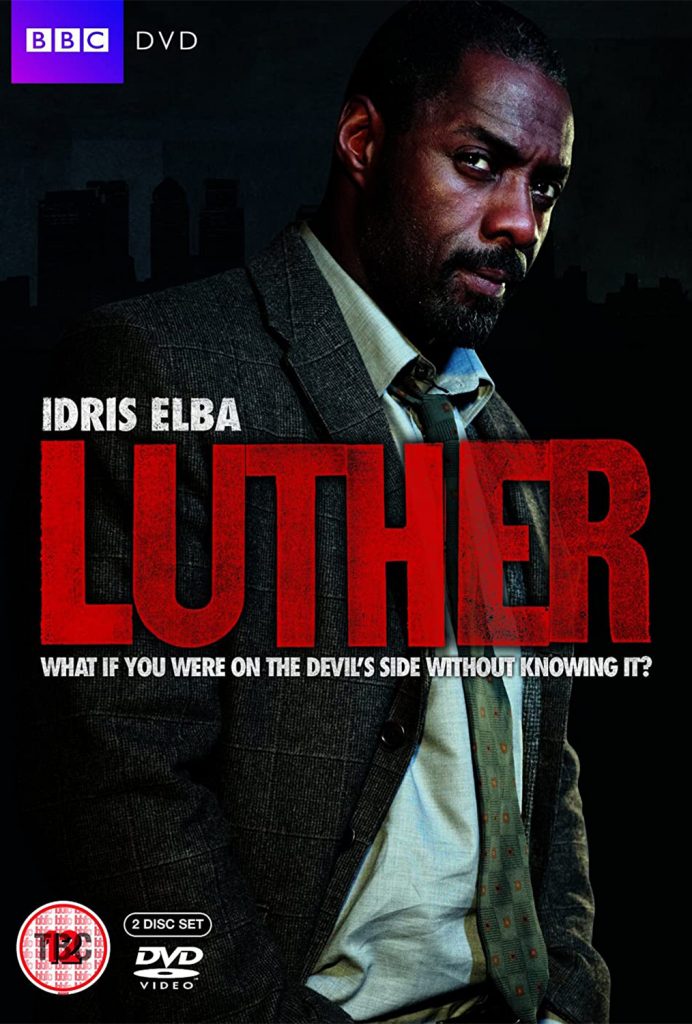