Why HotHouse took part in Straight 8 Shootout at Focus 2022

We entered Straight 8 Shootout at Focus 2022 with our film Sonosthesia.

One two and a half minute film, one super 8 cartridge, no edits.

To create a film celebrates the process of analogue filmmaking in the modern age, our team has discovered takes a huge amount of preparation. There is no opportunity to go back and make changes to your work, once it is filmed, it is there forever.

Our film was originally inspired by Willie J Healey’s ‘Would You Be’ music video which follows him recording ‘nonophonic sounds’. We decided to take this one step further by combining with a spin on synesthesia; what if someone could hear colours? ‘Sonosthesia’ was created: A visual perception evokes an acoustic experience. These synesthetic experiences are automatic and involuntary. 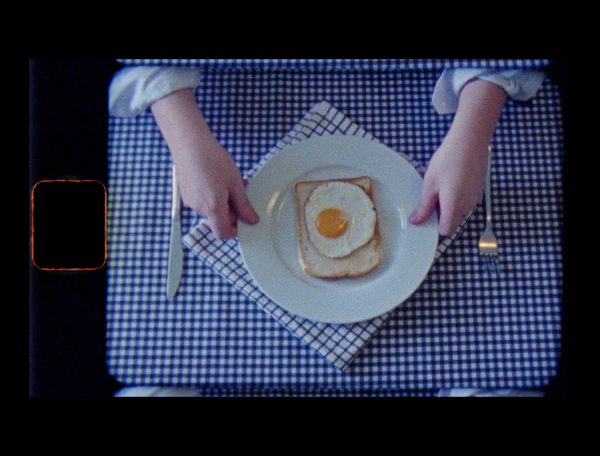 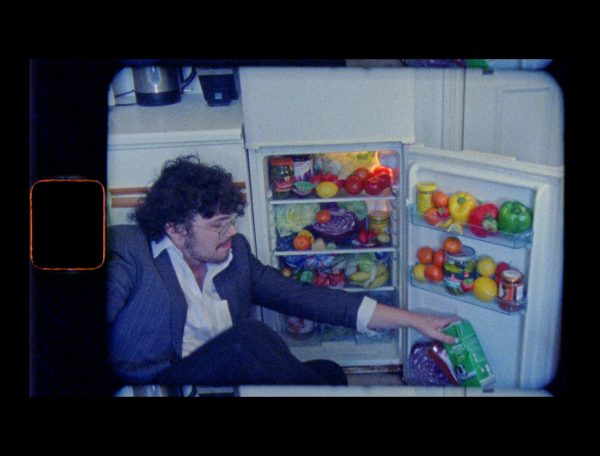 SCRIPT WRITING – the longest part of our production process, as not only did we need to create a sound storyline within the time restrictions of the film, but every shot had to be accounted for down to the millisecond. Without being able to edit the film, we knew we would have to relocate entirely for different locations which meant we had to sense check our story line. Our filming rehearsal was used as a tool to check if timings for each shot were realistic for our actor whilst maintaining the stylistic visual we wanted to achieve in the film. We learned the importance of preparation.

PHOTOGRAPHY – We had been gifted a Pacemaker 221. After seeing the results of a test film and realising the frame-rate was limited to 18fps,  we decided to change cameras to comply with the 24fps requirement. We used FatLlama to reliably rent a camera that was working due to existing reviews. We rented a Canon Auto Zoom 814 for three days to create the final film, due to its ideal frame rate and built in tungsten light filter which would help with filming both indoor and outdoor scenes. As part of this process we also had to learn how to use a film camera. With some basic experience of using a photographic film camera, we transferred these principles to moving film. Achieving correct exposure on film was probably the hardest thing about the whole process, especially whilst tackling fading sunlight as we filmed into the evening.

ON SET – Directing an actor with such strict timings and often in public spaces where the environment cannot be controlled was also a completely new experience. However, this has definitely helped us to learn the necessity of being an efficient team leader and giving those on our team clear and concise instructions. We were able to be a little flexible including some double yellow lines and a balloon that floated upwards in shot. We also had some happy accidents with reaction shots from the general public.

SOUND DESIGN – With the filming side of things done, we now had a better idea of the colours in the film and thus how many different sounds we needed to record. As easy as it might sound, coming up with ‘an annoying vocal sound’ for each colour was a lot more difficult than expected – one of the things we thought about for instance was that a sound with a low pitch would not be very compatible with a bright pink colour. Vocally brainstorming ideas was the most effective way to quickly ascertain if a sound was suitable or not. Once we had an idea of what we wanted the soundtrack to be like, we booked a recording studio to lay the sounds down. 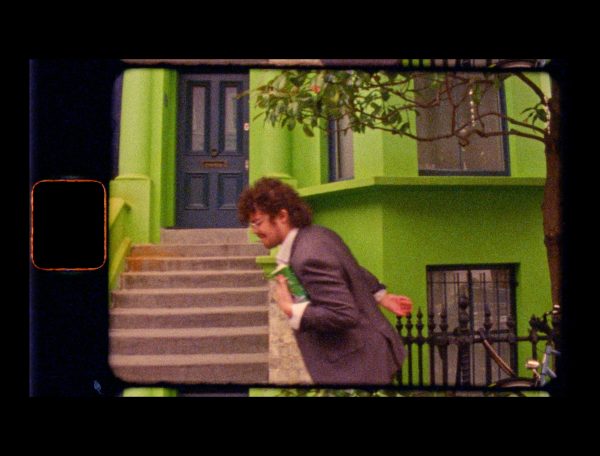 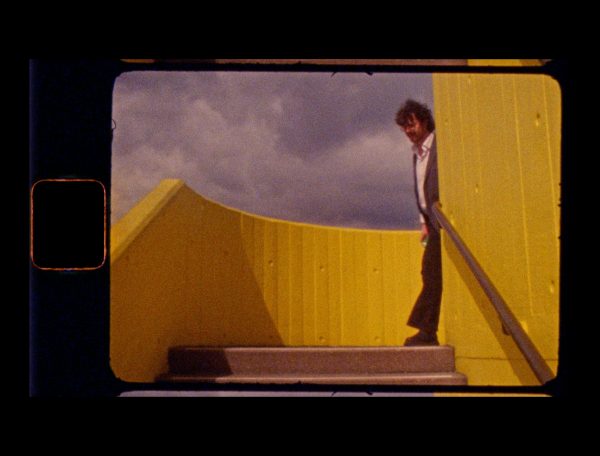 BINAURAL MIX – Using four voices crowding around a microphone at Veera Lummi’s studio in South London created the organic source of sound we wanted to achieve instead of a mechanical source. WAV files for each sound were imported into our Reaper project for sound-to-picture editing and a basic mix. With a back-up i-phone version of the film we had made, we were able to roughly edit sound-to-picture, however due to human error this would not be exact, therefore we made the decision to bleed sounds between scenes as a safety net. As the film was being played in the cinema on headphones we decided to mix the soundtrack binaurally to give a perception that the sound is moving. For this we went along to Dean Street studios working with Kurt Martinez in Dolby Atmos for music. This was a great opportunity to learn more about the role each stem would have in the final mix, to create an overall overwhelming and exhausting sonic experience to the audience, however never taking it too far that they had to remove the headphones. We think we achieved the audience empathising with the main character about how annoying hearing colour was, but hopefully ear drums remained in tact.

The process of making this film for Straight 8 Shootout has been exhausting at times, but we have taken away so many skills from the production process that will transfer into the other areas of our work. Most importantly, learning the joy of process driven creation has been the biggest takeaway from this whole experience and something that we will transfer into many other projects in the future.

Watching the film back in public with headphones was daunting for the whole team. We were delighted to be described as the ‘colourful noisy one’ so we feel we got our message across.

Straight 8 is definitely something we would do again, next time with the benefit of experience to help with our decision making. We would recommend entering Straight 8 as it is such a unique and exciting opportunity to be able to create a storyline which really pushes the boundaries of your creativity.

Straight 8 gave us the opportunity to learn the fundamentals of film making and the importance of being organised and prepared. It helped us respect the different roles within making a film and how to organise and work together between visual and sound to achieve a finished result. It’s an amazing feeling to have felt the fear and to have completed a film in this format and also to try to incorporate the headphone experience within a tight time-frame and limited budget. Of course all the participants were fabulous and credit to everyone for completing their films.

Our final film was shown at Straight 8 Shootout Focus on the 7th December 2022. Watch it here:

After two decades in the music industry, Lynden has established herself as a music futurist ready to embrace complex and strategic licensing problems. Continue Reading...
Call
Contact
We use cookies to ensure that we give you the best experience on our website. If you continue to use this site we will assume that you are okay with this. AcceptPrivacy policy