In 2019, the immersive entertainment industry was forecast to contribute £62.5bn and 400,000 new jobs to the economy by 2030 (PwC ‘Seeing Is Believing’). The application of immersive technology has continued to rise into the mainstream through experiential art experiences, immersive theatre, theme parks and applied everyday items for enhanced accessibility and experiences. The pandemic has undoubtedly  increased awareness of virtual experiences as we recreated parties and events in our homes and used digital devices to escape to virtual Worlds.

As the concept of ‘the experience economy’ has become increasingly hyped (a huge eye-roll for those whose livelihoods have been live and theatrical for generations), our aspiration at HotHouse Music  is that for these immersive entertainment projects to succeed, they will become increasingly reliant on sound and music to drive audience participation and uniqueness of experience. It is time to take more seriously the point at which metaverse meets the real World and the skillsets required to make projects be better produced. There needs to be more creative cohesion between digital and real World audio-visual experiences which requires more collaboration between all the elements of a production. Projects that adapt and appeal to repeat users or visitors in an authentic meaningful way will likely do well. We will come to expect more out of audio-visual interactions as standard. The projects that go beyond entertainment and have meaningful lifestyle or wellness propositions are likely to become part of the fabric of our normal lives.

As part of our Spatial Sound initiative, we here present five recent projects we have found inspiring.

A spectacular new immersive multi-sensory experience for all ages, Frameless will open in London this Autumn 2022.

Visitors can step inside the artworks themselves as they travel through four immersive galleries, featuring iconic masterpieces from the likes of Cezanne, Kandinsky, Monet, Canaletto, Rembrandt and Klimt to name just a few. Set to a score of classical and contemporary music, Frameless uses state-of-the art projection techniques, creating a must-see experience to excite and inspire visitors of all ages. We’re excited about where this will lead and it’s proximity to our office! 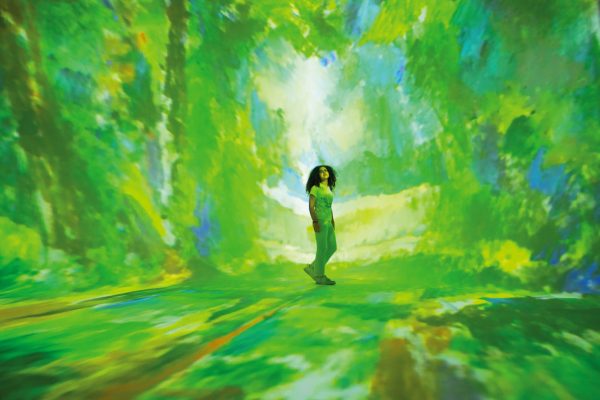 Observations on Being has been developed by Marshmallow Laser Feast in collaboration with artists James Bulley and Natan Sinigaglia and some of the extraordinary and influential scientists, writers and musicians who have inspired and informed their work, including Jon Hopkins, Suzanne Ciani, Merlin Sheldrake, David Abram, Daisy Lafarge and Fraunhofer Institute for Digital Medicine MEVIS, pioneers in medical image computing. The installation was commissioned by Coventry City of Culture Trust and produced in partnership with York Mediale, working closely with the Friends of London Road Cemetery. It is presented in partnership with Historic Coventry Trust, Warwickshire Wildlife Trust and Coventry City Council. Further installations by the same team have appeared in Coventry notably in the launch of the immersive gallery the Reel Store in Coventry which opened May 2022. 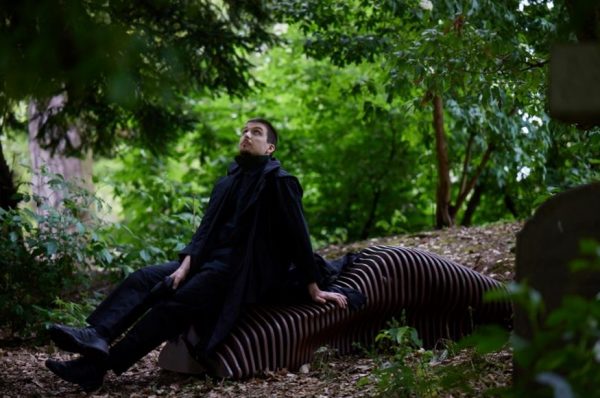 ‘Created by Collective Act, in collaboration with Turner Prize-winning artists Assemble, Grammy and Mercury nominated composer Jon Hopkins, and a team of leading technologists, scientists and philosophers, Dreamachine invites you on a magical journey to explore the extraordinary potential of your mind.’

Creating a multi-sensory experience through 360 degree spatial sound, the uniqueness of this project is within the individuality of experience that each person who visits Dreamachine. Some people may experience different patterns and shapes, or waves of flowing colours as an entirely hallucinatory experience. We found it to be an enchanting visual murmuration.

Dreamachine is available in London, Cardiff, Belfast and Edinburgh summer 2022, with free tickets. 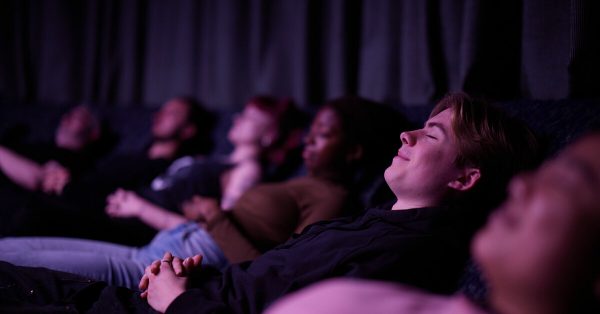 4. In Pursuit of Repetitive Beats

We’ve long admired SUPBAC‘s ability to create deeply immersive tactile audio has many applications across music, video games, virtual and augmented reality, and film. The potential of their vibration technology opens experiences to wider sets of people with a variety of levels of hearing. As part of Coventry City of Culture, the city will hosted a virtual reality experience where visitors can be transported back to an acid house rave in 1989.  Created by filmmaker Darren Emerson,  In Pursuit of Repetitive Beats is a VR project that recreates an illegal warehouse party. Participants equipped with Oculus Quest and a haptic vest by SUBPAC explored a variety of locations from pirate radio stations to police headquarters so that they can “feel the anticipation, trepidation, excitement, and euphoria that was acid house,” says Coventry City of Culture. Read more on MIXMAG

In Pursuit of Repetitive Beats is produced by BPM XR LTD and East City Films. Supported by the BFI, awarding National Lottery Funding, and Coventry City of Culture Trust. 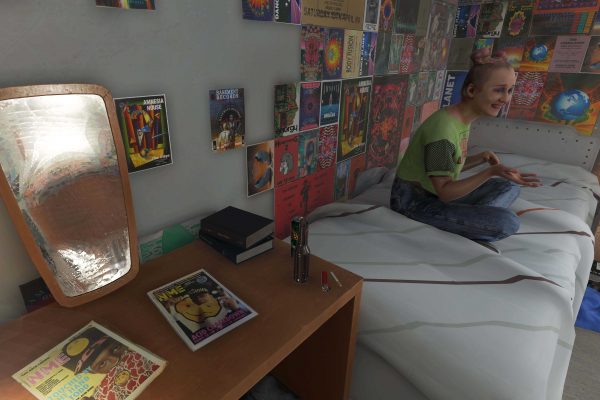 HotHouse Music composer Elena Alekseeva has worked on creating the VR game ‘Journey Through EDM Environments‘, as a composer, director and concept creator which has been created for Oculus Quest headsets. The game bases part of her PHD research in music composition and sound design for fixed and interactive media platforms, allowing the player to enter different rooms and take part in challenges as they explore different dance music styles in a virtual club format. 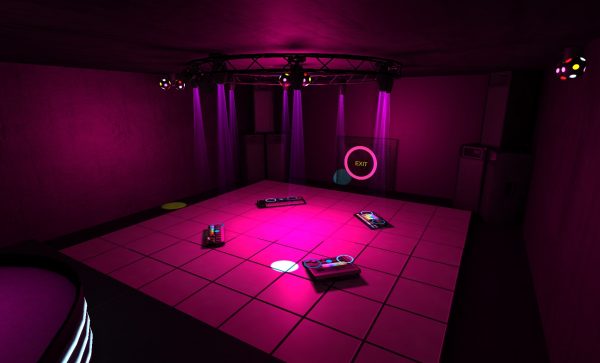 After two decades in the music industry, Lynden has established herself as a music futurist ready to embrace complex and strategic licensing problems. Continue Reading...
Call
Contact