HotHouse Music is the premiere agency for soundtracks, providing full music supervision, score coordination and composer representation for some of the most recognisable productions in film and television, from Academy Award-winning Hollywood titles The Lord of the Rings, Mamma Mia and Judy, to cult TV shows Sherlock and Luther.

Established in March 2002, HotHouse Music was founded by Becky Bentham and Karen Elliott, who each brought with them a decade of working with composers and creating soundtracks for film and television. Under their leadership, the name HotHouse Music  has become synonymous with many of the biggest names in moving image, accumulating multiple awards and nominations along the way (Grammys, Czech Lion, Guild of Music Supervisors, Winners of the WFTV Eon Productions Business Award) for their work on Academy Award and BAFTA-winning titles.

Throughout the last two decades the portfolio of internationally acclaimed films has been diverse while holding mass appeal, such as Eurovision, The Two Popes, The Hobbit, Les Miserables and Bohemian Rhapsody. These films are complemented by the partnering of dedicated and renowned composers including Hal Lindes, Michael Price, Nitin Sawhney, James Brett, John Keane and Rick Wentworth. These successes have included the full range of services offered by HotHouse Music.

Get in touch with the HotHouse Music team to discuss your creative needs for an award-winning soundtrack. 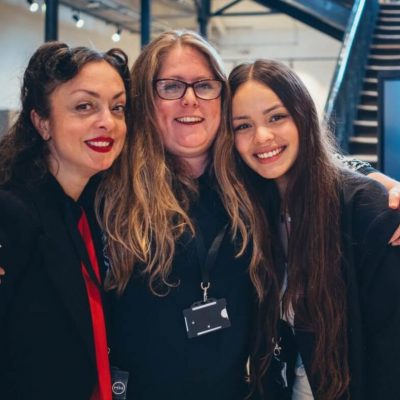 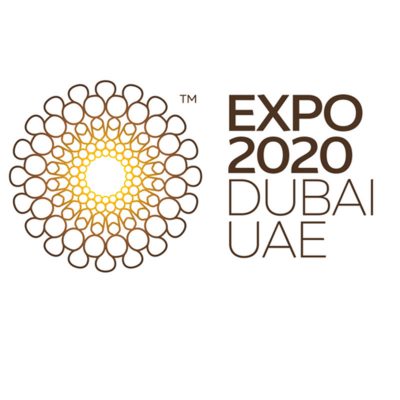 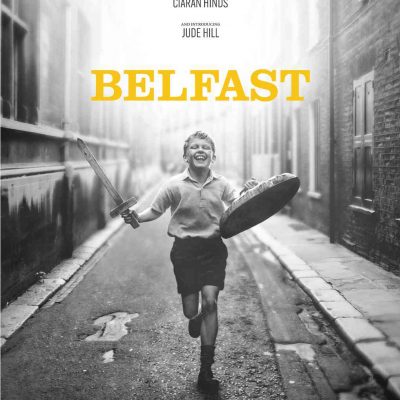 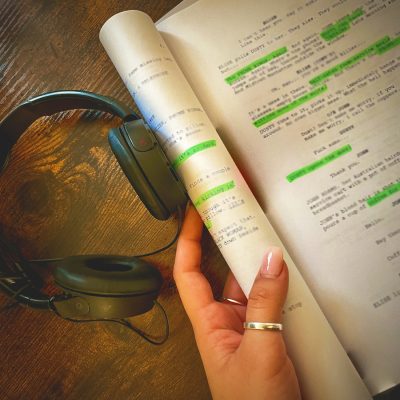 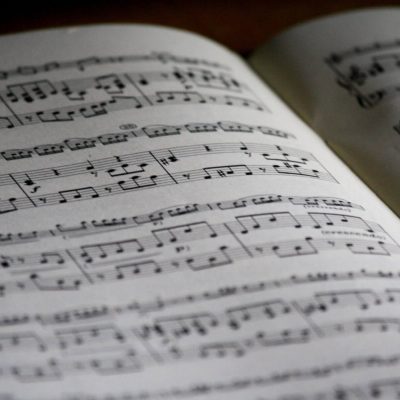 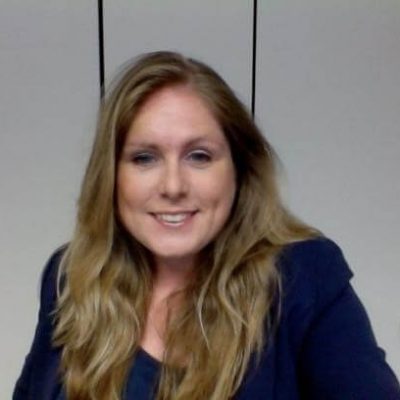 After two decades in the music industry, Lynden has established herself as a music futurist ready to embrace complex and strategic licensing problems. Having already curated panels on the future of blockchain and live-streaming, in 2021 Lynden coined the phrase ‘ethical tagging’ pioneering the ethics of music search in order to achieve accurate, award-winning and cost effective results for her clients.

Lynden began her career at EMI Records licensing music from across the EMI, Virgin and Mute roster including artists such as Kate Bush, Queen, Nick Cave and the Beach Boys. She also worked proactively on campaigns such as Cadbury’s Gorilla, Audi (Michel Gondry) and Vodafone, as well as and HotHouse Music supervised films such as Children of Men. In 2009, Lynden joined both the Domino Recording and Publishing companies to establish a brand new, proactive synchronisation service outside the USA. With revered artists such as Jon Hopkins, Mica Levi and My Bloody Valentine in her remit, and campaigns for Bacardi, Honda and Fendi, among many others.

After many years of educational side-projects and hacks within fashion, gaming and music therapy, Lynden is now proud to launch her new tenure of HotHouse Music by recruiting pioneering composers such as Chipzel and supporting the independent gaming community by sponsoring the TIGA 2021 games awards.